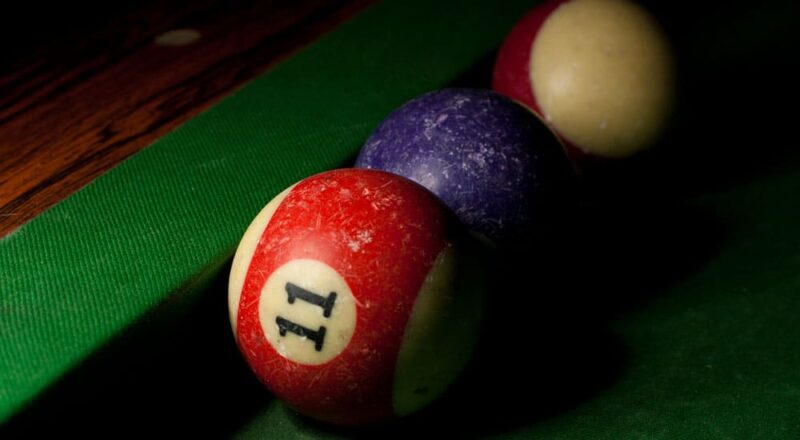 The debate as to whether skills are learned or inborn is nearly as old as time itself. A family who once resided in Kalgoorlie, Western Australia, makes a strong case for talent running in DNA.

Additionally, at the age of 20, Wally’s father Mr. Frederick William Lindrum II became an Australian Billiards Champion. Forgoing the rigours of touring, Wally’s father coached Wally and his older brother Freddy. In 1909 the elder of the Lindrum boys earned his first Australian Billiards Championship. Unbeknownst to the Lindrum family, the best was yet to come.

Walter Lindrum was so young when he started his education in billiards that he needed to get up on a box to reach the top of the pool table. He devoted much of his time to practising, sometimes 12 hours a day, under his father’s watchful eye. However, young Lindrum credited his mother, Laura, as his inspiration. Lindrum played his first professional billiards game at 13 years of age. Around this same time, Wally began regularly defeating his older brother, Freddy.

Eventually, Freddy refused to put his championship on the line against Wally. As Wally’s renown spread, his competition dwindled, and he had a difficult time finding players who would compete against him. 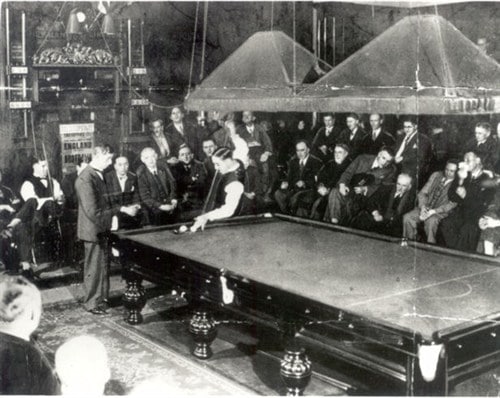 By 1929, Wally Lindrum and several rival billiards champions embarked on a tour of England. Lindrum’s notoriety grew as he proved to be a dominant force in the billiards world. His play grabbed the attention of members of the Australian Cricket team, who were also touring at that time.

Lindrum married his first wife, Rose Coates, in 1929. She tragically passed away while Lindrum was taking part in a billiards competition with World Champion, Willie Smith. Their play was evenly matched, each player winning one game. Lindrum left before the third game to accompany his wife’s body to Melbourne. Technically, Lindrum forfeited the match, but Willie Smith insisted the trophy should go to Lindrum.

In February 1931 while in England, Lindrum received the supreme honour of an invitation to Buckingham Palace. While at the palace, he met the Royal Family and gave an exhibition of his billiards play. King George V thoroughly enjoyed Lindrum’s demonstration and gifted the billiards star with gold and enamel cufflinks embellished with the royal monogram.

In 1932, prior to a tour of Canada and the United States, Lindrum had a record break of 4,137. This shattered his former record break and also garnered the ire of the Billiards Control Council. Because the break consisted of numerous long runs of close cannons, a rebound off of a ball or rail, the council opted to change rules and adopt their initial version of the balk-line-rule. Under this rule, the ball had to cross the balk line for every 200 points during a break. The subsequent tour of North America would be a dreadful failure. Many of the players lost money on the venture as the attendance was meagre.

Regrouping after the American and Canadian tour, Lindrum won the World Professional Billiards Championship in 1933 and again in 1934. He would retain this title until his retirement from the game. 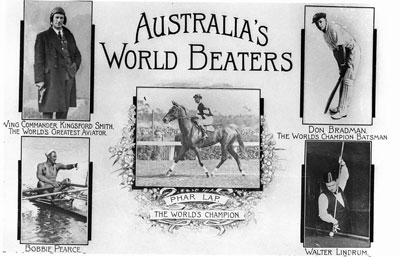 Because of his significant fame and skill, Lindrum successfully appealed for the right to defend his championship in his Australian homeland. A match took place in September 1934 in Melbourne. Its organisers timed the event to coincide with the centennial celebration for the city of Melbourne, increasing the interest and the attendance in the championship match. Lindrum’s opponents were Clark McConachy, the champion of New Zealand and the United Kingdom Champion, Joe Davis. Lindrum kept his title, and Joe Davis finished the match in second place.

Lindrum’s fame spread during World War II when he participated in more than 4,000 games to raise money for the war effort. Additionally, Lindrum donated profits from sales of the 1940 revised printing of his book titled Billiards, originally printed in 1930.

In addition to Lindrum’s championships, he also gained fame for his numerous record-breaking games. During the course of his career, Lindrum collected 57 world records. During the Manchester, England tour in 1930, Lindrum collected six different records. It is worth noting that Lindrum still holds some of the records set throughout his career. In each of the countries he toured, Lindrum retains the record.

Wally Lindrum married two more times after his first wife’s untimely death. In 1933, he and Alicia Hoskin wed in London. The couple divorced after 22 years of marriage, in 1955. Lindrum’s third, and final marriage was to Beryl Elaine Carr. They married in 1956 and Lindrum’s third wife survived him.

In 1950, Lindrum officially retired from billiards. In the waning years of his career, he had few challengers for his title, and Lindrum surrendered the World Professional Billiards Champion title upon his retirement. It is worth noting that Lindrum lived in the same Western Australian town of Kalgoorlie as champion amateur billiards player, Bob Marshall.

Lindrum passed away, ten years later while on holiday in Surfers Paradise, Queensland. The official cause of his sudden death was heart failure; Wally Lindrum was 62.

After his body returned to Melbourne, Lindrum received a state funeral attended by more than 1,500 people. He was laid to rest in Melbourne General Cemetery. Lindrum’s grave is marked with a billiard table monument and still receives numerous visitors.

Anxiously Waiting to Have His First Game of Pool with Dad

Quedos delivered an 8ft. Standard Jarrah pool table this week to a residence in Perth and one of the family members could not wait for the table to be installed and to have his first game.

A table tennis top with accessories was also purchased in the package so the young man was doubly excited.

We know where he will be spending all of his spare time over the next few weeks – playing and socialising with family and friends over the pool table and not staring at a screen in solitude.

Do you know that the game of pool is a registered school sport in Western Australia? At one stage over 100 schools were involved in the sport. The game is certainly the answer to the Phys Ed Masters Prayer:

“Please God send me a sport in which”:

Walter Lindrum was last modified: May 30th, 2019 by Robert Vudrag 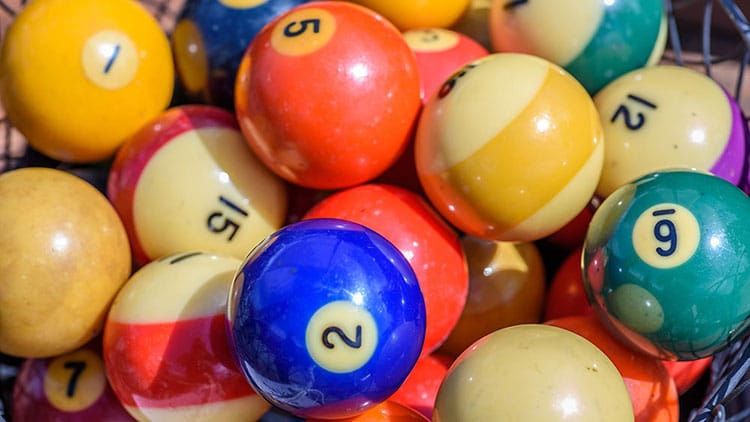 Google Rating
5.0
Based on 15 reviews

Brooke Lignow
06:11 25 Jul 18
If you’re looking for quality service, and quality products! Look no further then coming to only the best “ Quedoa Billiard Tables” The team will ensure they’ll go out of there way to give you a pleasant and happy experience. You won’t be disappointed.