The mining town of Kalgoorlie, Western Australia boasts a claim to fame beyond the gold mines; it is also the birthplace of two Australian billiards enigmas Walter Lindrum and Robert Marshall.

While Lindrum entered the world of professional billiards, Marshall opted to maintain his amateur status. Marshall received favourable comparisons to Lindrum throughout his 60- year career.

Robert (Bob) Marshall already achieved professional success as a hairdresser and in his dry-cleaning shop and took part in billiards for the enjoyment of the sport. Although frequently asked to become a professional billiards player, Marshall said he held two goals for his billiards career.

NOTE: Marshall did make a break higher than 1,000. During a practice, he made a break of 1,056; this would remain Marshall’s personal best.

Regarded as One of the Best Although Marshall remained an amateur, his dominant play rendered him a reputation as one of the best billiard players ever. Renowned professional billiards champion, Wally Lindrum, concurred with this assessment. In 1954, Lindrum stated that Robert Marshall was among the most talented amateur billiards competitors he ever had the pleasure of watching.

Marshall has a large gap of time between championships because he spent a four-year tenure in service of the Royal Australian Air Force, during World War II. Additionally, Marshall retired from amateur billiards in 1963 and again in 1970. His final retirement from the sport came after capturing his last Australian Amateur Billiards Championship in 1986.

After his first two retirements, Marshall returned to the game as good as ever; capturing the titles the year he returned. Many believed that Marshall’s billiards success came as a result of his excellent physical health. He thought physical fitness was paramount and held himself to a high standard. His general regimen before essential matches included daily exercises, four-mile-long runs, an overall healthy diet, and retiring for bed at 9:00 pm. Marshall also did not smoke and avoided consuming alcohol throughout his life.

Even though billiards and his business demanded much of Marshall’s time, he also proved he was a force to be reckoned with when playing the game of snooker. Marshall won the Australian Amateur Snooker Championship in 1956. He competed in the snooker championship finals on four other occasions.

After Marshall’s first retirement, he entered the political arena. In 1965, he won the Western Australia State election and earned the seat of Maylands. While serving in the Legislative Assembly, Marshall represented the Liberal Party.

During his lifetime, Robert Marshall received various honours and distinctions including:

Bob Marshall permanently retired from amateur billiards competition in 1986. His numerous achievements and accolades served to advance the sport of amateur billiards play throughout the nation of Australia and around the globe. He passed away at the age of 93 on February 23, 2004, in Perth, Western Australia.

Quedos is proud to have participated in a recent wish by supplying a pool table.

Get involved by going to: makeawish.org.au

Bob Marshall was last modified: December 16th, 2020 by Jim Side 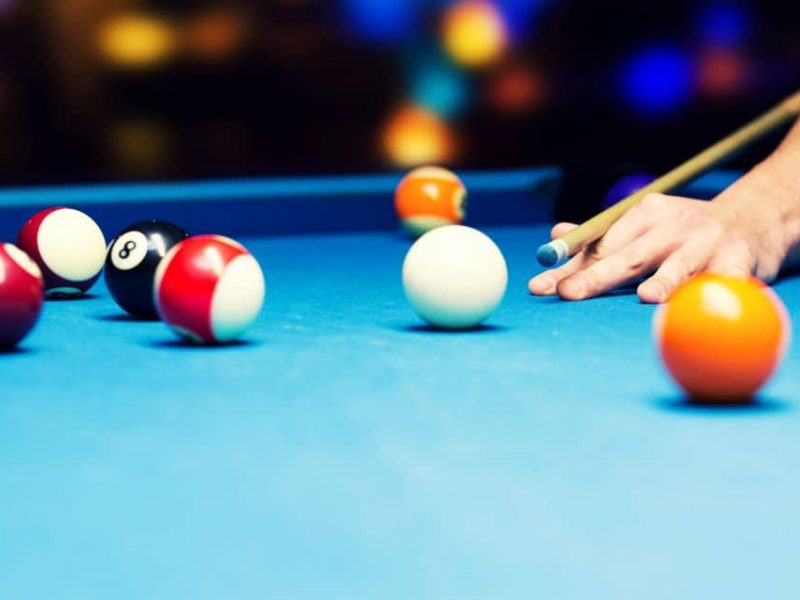 What Is the Difference Between Billiards, Pool, and Snooker? 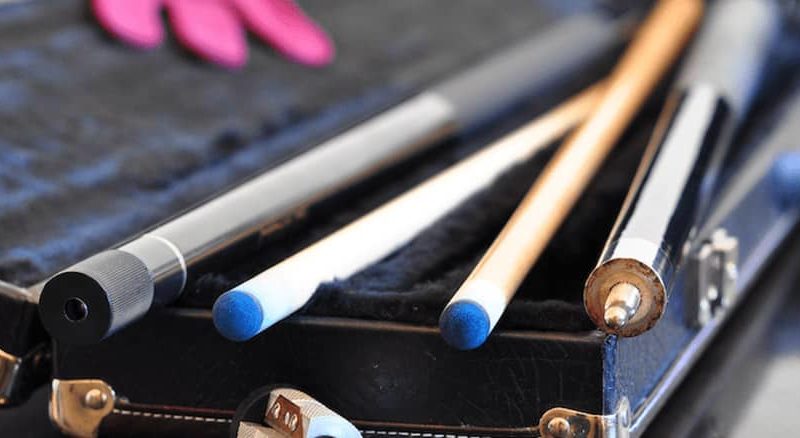 Google Rating
5.0
Based on 20 reviews

David Morris
08:00 12 Feb 21
When only the best will do. I would like to thank Rob, Jim and his team of highly skilled and dedicated master craftsmen for building and delivering my 8' Legacy Pool Table. I am glad that I did my research and found Australia's number 1 billiard table manufacturer (and most awarded in the industry). The use of locally sourced Jarrah, one piece flawless cut precision slate and the finest of English cloth, make this the best pool table that you can buy in Australia. Customer service is exceptional as I even got the opportunity to come down to the factory (in Perth) to help select the Jarrah that would be used in crafting my table. The installation was good having Rob come to install the table himself, it plays so true. The pool table takes pride of place in my games room and gets many, many hours of play every week. The wait for the table to be crafted was well worth it, to get such a finely designed and built piece of furniture that brings so much enjoyment for my mates and myself (and it will certainly last longer than a lifetime if properly looked after). They also can deliver and set up Australia wide as they have a network of professional installers.

Paul Alexander
02:28 15 Jan 21
Thank you to the whole team at Quedos for the unmatched service and the most beautiful pool table that now commands centre stage at my home. I have patiently waited 30+ years to own my first pool table. After researching for years and playing on and viewing so many tables. It was always the Quedos tables that played better , attention to detail and craftsmanship where another level above what was available in the Australian market. There use of locally sourced Jarrah ,quality slate and pure English cloth combine to give pure pleasure and satisfaction on every game and shot. Now looking forward to playing on this with family and friends for the next 30+ years